Improvisation in Theater and Leadership 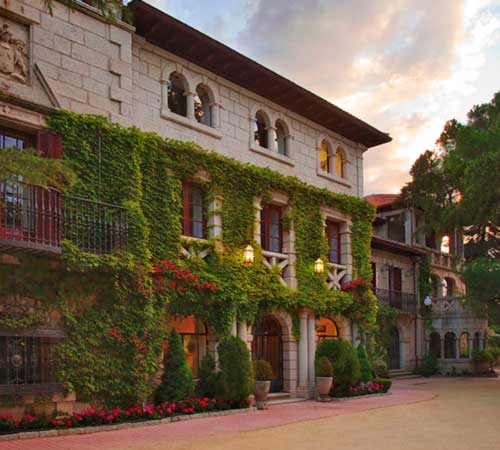 Improvisation in theater is the spontaneous art of creating stories in the present of the action. This is not anything foreign to us, we just have to remember our childhood games, when, for example, we imagined that we were traveling on a pirate ship and our imagination was quickly set in motion to recreate places, characters and conflicts, without knowing where they were leading us and set in the present of the game, letting us go along on an improvised story.

In this case, the actor is not limited to acting, he also plays the role of director and playwright, and even set designer: we create situations and conflicts, we build characters exploring the expressive possibilities of the body and voice, we define the style and form of communicating the story and making an invisible space visible to the public.

In order to achieve the scenic truth (the ability to really and sincerely live the proposed situation) we will train our creativity, emotions, body movement and expressive voice, and we will explore, in practice, improvisation techniques.
We will delve into concepts such as "Scenic listening", dramatic structure and the anchors on which the actor and actress rely to create a character.

Enjoying and playing are two key ideas to understand the concept of improvisation in theater; they imply a mental and physical unblocking, and the awareness of living fully in the present with all our senses on alert in order to receive any stimulus and react to it fluidly, almost unconsciously, releasing creative and expressive impulses.
Improvisation is a playful way of approaching theater, an ideal place to break mental blocks and overcome stage fright, where we will learn to work as a team through enjoyment and PLAY.


Theatrical improvisation develops the necessary communicative qualities in an actor and a leader.

Improvisation in Theater and Leadership

Professor of Improvisation in Theater and Leadership