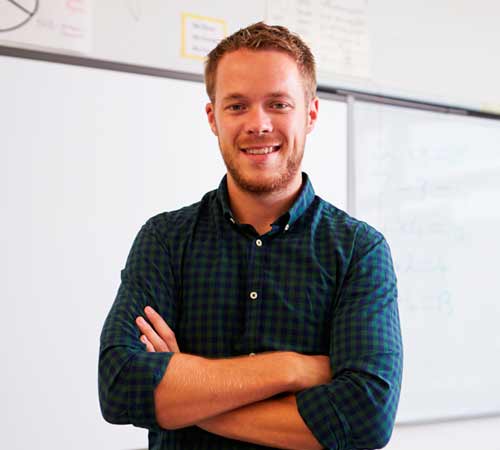 Course in Spanish Uses and Functions

We live in a globalized world in which language proficiency has become a basic and fundamental element. Spanish is the second most spoken language in the world, so its use and influence in this international society have increased so much it has consolidated as a professionally essential language.

Through the contents that are taught in the classroom, students will strengthen their knowledge of the linguistic units of Spanish, based on the phonic, morphosyntactic and semantic aspects of language. In addition, the connection between languages and cultures will be promoted so that learning is multidisciplinary and enriched in a multicultural and international environment.

The student will acquire the necessary skills to successfully carry out the teaching of Spanish as a foreign language, locating, analyzing and solving any problem or case that arises in the classroom.