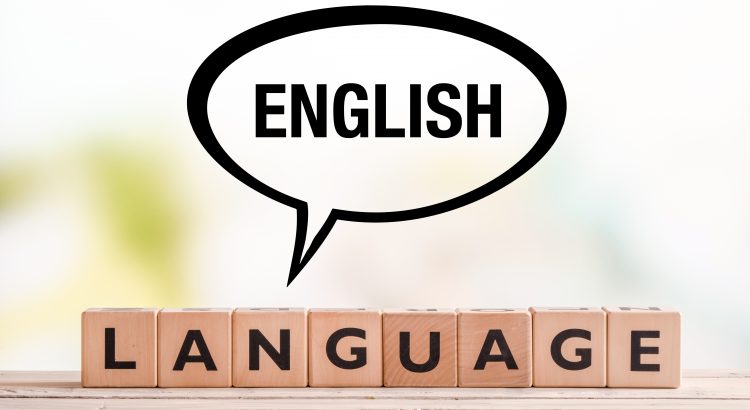 The universities around the world are increasingly facing an unstoppable internationalization process. Its transversal lines of action and research are partially encompassed in the term “English as a Medium of Instruction (EMI)”. To put it simply, EMI is the use of English to teach academic subjects in countries or areas where English is not the first language of most of the population. When favoring EMI, two frequent assumptions are that the students’ proficiency in English will improve as a result of EMI, and that the transition to normalizing it might be unproblematic. Yet, there is still no scientific evidence that proves the first assumption. The second assumption is far from reality. The goal of the following lines is to introduce EMI, applied to higher education, to those who are not familiarized with it, and also to encourage some further critical thinking on how we would like to implement this new methodology at our university.

Who are the actors involved in EMI? To identify them is one of the main responsibilities of the universities. Without any doubt, an initial action of the EMI process at any university should be to decide who those actors are going to be and why. They can vary slightly depending on different factors, among others the size and the internal structure of each university. What is important is that universities take responsibility to create a powerful and active committee and provide it with the necessary human and financial resources. Once identified and appointed, the members of the committee should constantly do research on the topic, know the characteristics of their university and help adopt consistent measures in order to move forward in the right direction.

Commonly, the language centers of universities are always present in committees of this kind, and they are regarded as key agents in any EMI planning. There are various reasons for this. First of all, the scope of action of language centers is usually transversal, which gives them a thorough and realistic panorama of the academic institution in particular: language centers work regularly with the administrative staff, the academic staff, with all the undergraduate students, and they also have a good perspective of what is being done at other universities.  Secondly, language centers are made up of experts in languages and culture (native or non native, very often with international professional experience), as is the case at the Instituto de Lenguas Modernas at Nebrija. Besides, the teams from the language centers are proud to be “English teachers”, but most of them are not only that. They also do research on specific topics considered essential in the EMI studies (e.g. translation, intercultural studies, second language acquisition and education, bilingualism, multilingualism etc.). It could be discussed whether there is a common assumption that language teachers are second-rate teachers at universities, and it would also be worth discussing if language centers are properly equipped in terms of resources. For the universities it will only be beneficial to count on the expertise of language centers in the EMI process. It goes without saying that they should have the necessary resources and that their roles should be redefined in part.

The scope of EMI is enormous. Therefore the decision-making agents, the students, the academic staff and the administrative staff of every single department should be aware that new insights will be imperative. The reasons why universities are willing to face EMI are numerous and complex: to attract international students, to be better positioned in the university rankings, to increase revenue, to give our students the possibility to study abroad, to further student and staff career possibilities, to modernize universities or even to follow global trends of how universities are supposed to become more international (“everybody is doing EMI now, so we should too”).

Hosted by the Language Center (Centro de Lenguas) of the Universitat Politècnica de Valencia, the 2nd International Seminar «Internationalising learning: English as a Medium of Instruction (EMI)» was held on the 30th and 31st of March 2017. Representatives of different national and international universities (Nebrija was represented by the Instituto de Lenguas Modernas) had the chance to engage in discussions aiming at guaranteeing quality in teaching using EMI.

One of the main aspects of those discussions dealt with how difficult it is for universities to manage the innovation that EMI requires. Let’s remember that EMI is teaching academic subjects in English, in countries where English is not the first language. In order to teach in English I would like to highlight that the starting point, the implications and the consequences of an EMI process are different depending on the country’s current level of internationalization. But implementing EMI entails considerable implications for everybody, since the implementation means preparing the whole university for its internationalization: students should be ready to be taught subject content in English, and the academic staff should be able to teach through English — orally and in writing. Therefore, the right pedagogical strategies should be adopted and assessment issues should be reconsidered; the members of the directive board and the administrative staff should be ready to use English as a means of communication daily, progressively, etc.

Another aspect that caught attention at the international seminar was the design of language exams for lecturers and students taking part in EMI programs. It was discussed what the minimum starting level of English should be for students who are about to begin undergraduate studies through English. For example: at many universities, including Nebrija, a significant amount of our undergraduate students start their different degrees having an intermediate level of English (B1). This level would be insufficient to start an EMI program. Taking this into consideration, more questions arose: what are universities going to do with students that might be really bright but are not ready to start EMI programs? The same applies to lecturers: what should universities do with good lecturers not capable of teaching through English? And keeping the previous questions in mind: who should be responsible for the level of English of our students and our lecturers taking part in EMI programs, and up to what extent? (The institution? Themselves?) To sum up, the design of language exams, both for lecturers and potential students, requires previous reflection, critical thinking and sensitivity, in order to decide on issues such as the duration of the exams, the parts they will consist of, the mode of implementation (e.g. optional or compulsory for lecturers?), the piloting of the exams, and the positive actions that are going to be taken according to the results of the exam (e.g. in terms of support for lecturers willing to teach through English but still not ready to do it).

Finally, a feeling of resistance to EMI was perceived at the seminar, which was concluded to be due, among other reasons, to a mistrust of this new way of teaching (there is no scientific proof of the benefits of EMI yet), second thoughts caused by the amount of resources that are needed for the project to be successful, perceived threats (mainly by the lecturers that think e.g. “Am I ready to teach through English?”, “I am interested, but what will the incentives be?”, “I would be interested but my English skills are not high enough”, or “I do not want to teach through English”), students’ and parents’ fears (therefore it is our responsibility to inform them both appropriately, without following trends or particular interests), and also sociological reasons (e.g. will EMI mean losing our own language and culture?).

Some conclusions drawn at the international seminar were:

Much more could be read and said about EMI. I hope that I at least have been able to convey the great responsibility that it is for a university to embark on an EMI project. All in all, good EMI institutions should adopt solid policies for decision-making, teaching modes, training, support, and also for convincing all university stakeholders of the need for innovating with EMI. An irrefutable fact is that our university, Nebrija, is officially committed to the internationalization process, because it was an active member of the Grupo de Trabajo de Política Lingüística that, in collaboration with 22 Spanish universities, wrote the Plan para la Internacionalización Lingüística created by the Comisión CRUE-IC de Política Lingüística (coordinated by Mr. Plácido Bazo), on March 3rd 2016, in La Laguna (ULL). This should be a solid step forward for the EMI future at Nebrija. 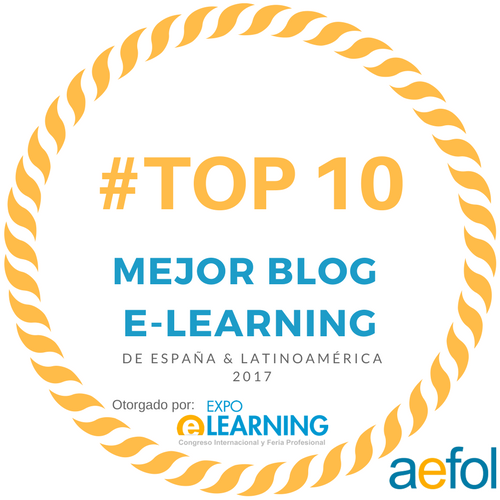 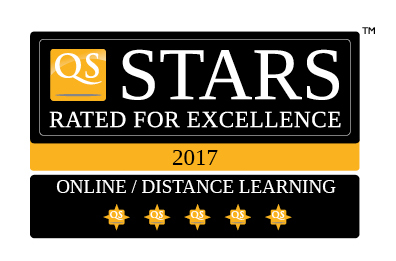